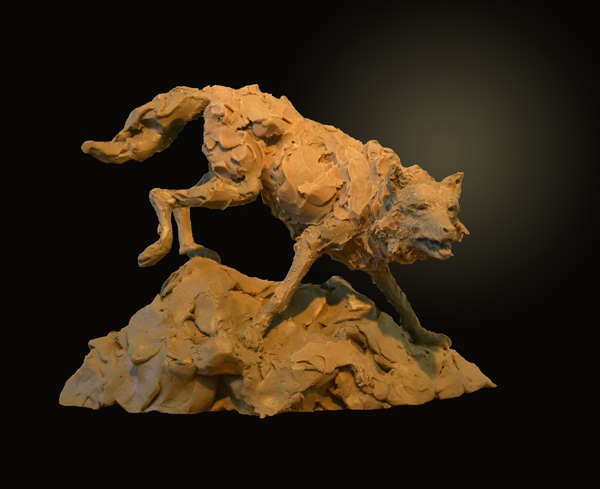 As the wolf hunts….millions of years’ instinct come into play. Within his DNA, passed from generation to generation, are the very seeds of survival itself. His actions aren’t even his own. It’s his ancestors that hear the snap of the twig, that sees the flash of color shouting ‘prey’, that turns into the passing breeze carrying the faintest whisp of food.

Ever judged an animal for its’ killing to survive? Are we so different?

What do you hunt? Is it money, power, attention, sex, fame or food? What part of you has cravings? How deep do those cravings run? The mind is of this earth…all it knows is to survive. Ever acted in a ‘base’ way and wondered to yourself…”Why did I do that?” ”That was not me!” Perhaps, in part, it wasn’t.

Ponder a bit and compassion fills your eyes.