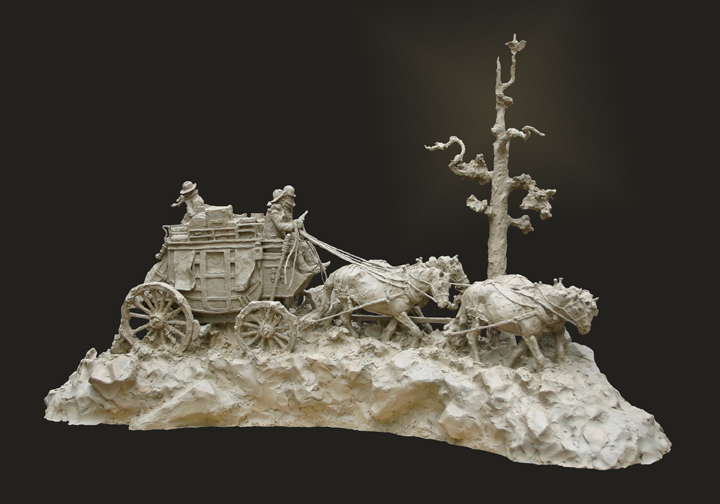 Historical records tell of travelers fretting to ‘get through the mountains’ before winter snows set in. Sometimes, passing through a mountain corridor could take weeks. Becoming trapped in a high pass from an early snow was a valid burden held in the minds of early settlers heading west. Let your mind ponder a bit and you can you feel their angst. The possibility of Indians attacking, starvation, privation of comforts and battling nature’s elements held sway in the minds of many and restrained some from ever attempting a venture to new lands. What a lot of people don’t realize is that most folks who travelled West (early in our nation’s history) had never been more than 30 miles from their ancestral homes. At that time, going West (2000 miles), was the equivalent of being one of the first to travel to the moon. ‘Not making it’or ‘dying in the process’ was a real possibility.

I feel a lot of people don’t realize what a ‘high pass’, in life, looks like. How does one come to recognize a ‘moment’ when life simultaneously extends a pivotal opportunity to advance, camouflaged as a daunting obstacle to conquer? I ask myself, “When was I presented a ‘high pass’ and said, ‘no’?” What project or relationship did I quit on prematurely? What talent did I chose not to develop because someone else didn’t believe in me or I stopped believing in myself? Did I choose my vocation, place to live or car I drive by ‘default of circumstance’, or did I push through a high pass with a ‘conscious choice’ to fertile valleys below? Question: “What does one choose the instant they say ‘no’ to an opportunity offered by the heart?” That nothing will change!