“A Wolf Hunts With The Teeth He’s Got” 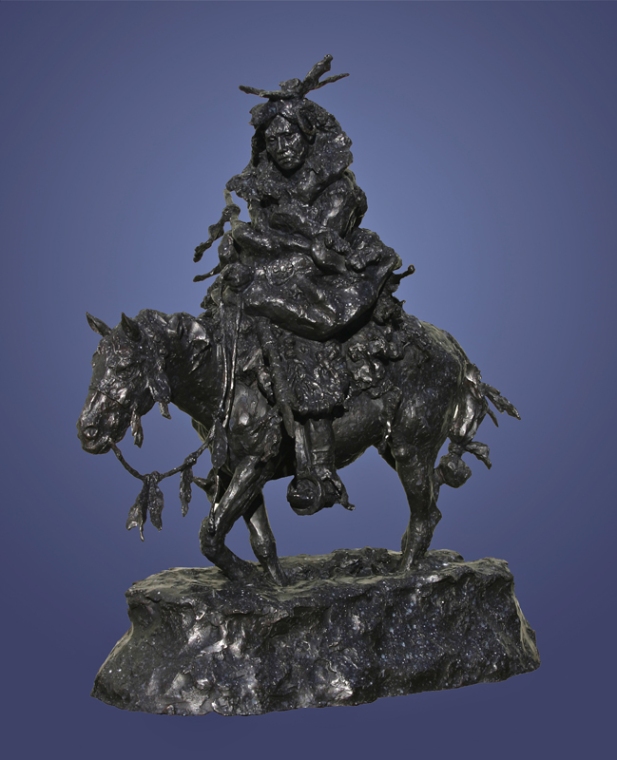 “A Wolf Hunts With The Teeth He’s Got”

“A WOLF HUNTS WITH THE TEETH HE’S GOT”

Often it is the passage of time (age) that introduces man to his most valuable weapon – his mind.

As an animal ages, it instinctively hunts prey suited to its’ ability to catch.

I visualize a wolf, aged and wise…perhaps on its last hunt in winter. To survive the remaining cold months, he looks for a kill. Knowing the spring in his legs ‘is not’ and that most of its teeth are gone. He relies on shrewd cunning.

For this animal, hunting has become an art form. In the distance, it sees a young elk. In the vigor of his youth he’d of made an attempt to ‘physically’ chase it down, but, there is a knowing within that speaks, “Don’t expend life force uselessly”. Now, with senses heightened and acute discernment, he uses the wiles, of all of his years, to hunt.

Look close and you’ll see how ‘nature’ arms each animal with tools to evade those that would harm it. Notice how the rabbit is armed with quickness and agility to elude the coyote. The skunk’s smell, the shell of a tortoise, the flight of a bird, the hole in the ground….all used for defense. Animals often travel in packs for safety. Take note how animals that are hunted have eyes on the sides of their heads (enabling them to see an attacker coming), while the hunter has eyes that point straight ahead (for the chase).